You Cannot Run From The Upgrade!

Many computer-related things have happened in the last couple of weeks: the Canadian Parliament forbid iPods from being inserted into nuclear reactor cores, the USB scalp waxer was patented, an IRS glitch gave Jon Stewart an “h,” and MySpace banned emos. 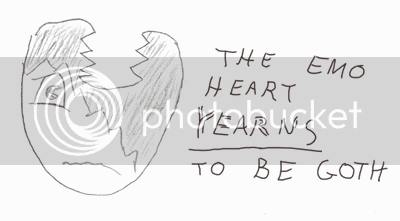 Ignore all of that! The only technological news worth reading is the kind I jot down as I build the future. You- you think I’ve just been on some holiday, like Mister Bean? Unlike Alberto Gonzales, I have a job. And not some cushy, unimportant gig like Attorney General. Crushing cardboard canisters can cause collapsed calves! Yet thanks to me, the children of heartland America won’t be tempted to stray from their schoolwork to build cardboard forts. It was a three-month-long tour, starting in June. You may have heard of Gyrobo the Magnificent, master of the box dance? The other contributors on this blog were my roadies.

Yes, finding the time to (need I say it again?) build the future hasn’t been a walk in the dark. But when you, the people, take a gander at what Roboshrub Inc. has been cooking up behind the scenes, you’ll simply implode.

Yay×10¼! To see the myriad list of changes, it would be helpful to have a changelog. And it just so happens that one exists! If you’re using Opera, I suggest — and this is just a suggestion, not an advisory — that you install the newest version while beforehand deleting the old version. This may seem obvious, but there are trees using this widget.

I fully realize that bludgeoning the blogosphere with constant update reminders (I think this is the third so far this year) is both rude, repugnant and recursive. Therefore: there is only one alternative: a separate blog (with its own RSS feed, by golly!) to gently tap your arm and scream in your face when I get the urge to whip out a new web app.

Have at it and eat a lemon wedge.

Well, not quite yet. It's going to take a few days, I can tell you, but the public must be told! You are all in extremely dangerous danger!

What I've just found out is shocking to say the least. 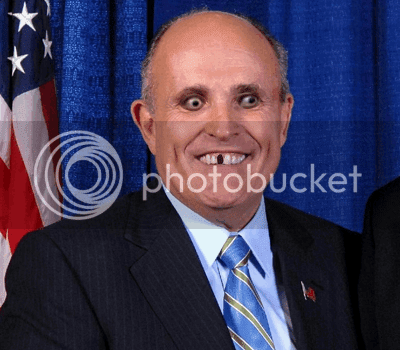 No, It's even more shocking than that! I can't tell you now. You'll all have to wait. 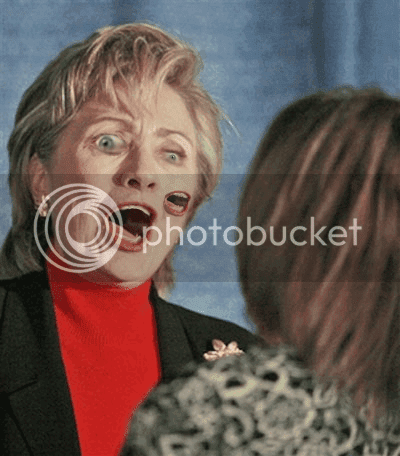 ???
What the...?! No! I told you, you have to wait! I don't want to alarm anyone until I can solve this grave social crisis. Try again Monday or Tuesday night.

Until then, eat fruit and don't use your sink. And for the love of God, don't flush! You have been warned.