While unboxing several unmarked packages in the honeycomb-like Roboshrub Inc. basement, I came across a series of papers in a folder. "June 1941" was written on the flap in cursive, along with a symbol I couldn't identify.

The folder contained several pages, apparently torn from a bound notebook, as well as some newspaper clippings. From what I could piece together, the strange symbol on the flap was the insignia of an expedition to eastern South Africa that took place in early 1941.

The 1938 discovery of living Coelecanth in the region had sparked a flurry of scientific outings to see what other prehistoric beasties lurked in the abyss. This particular mission involved three members: a lead scientist (referred in the notes by the shorthand Dr. P.), the chronicler (whose name is unknown) and their guide Murray, a man familiar with the terrain and equipment.

While our legal department insists we not release the journal entries (which become increasingly fantastic and desperate in tone), we freely release several accompanying drawings. These magnificent renderings, done by the aforementioned chronicler, showcase a variety of (allegedly) long-extinct creatures.

Though more drawings may be made public, those depicting the "unidentified man-like molluscs" of entries 17 and over have been redacted permanently. 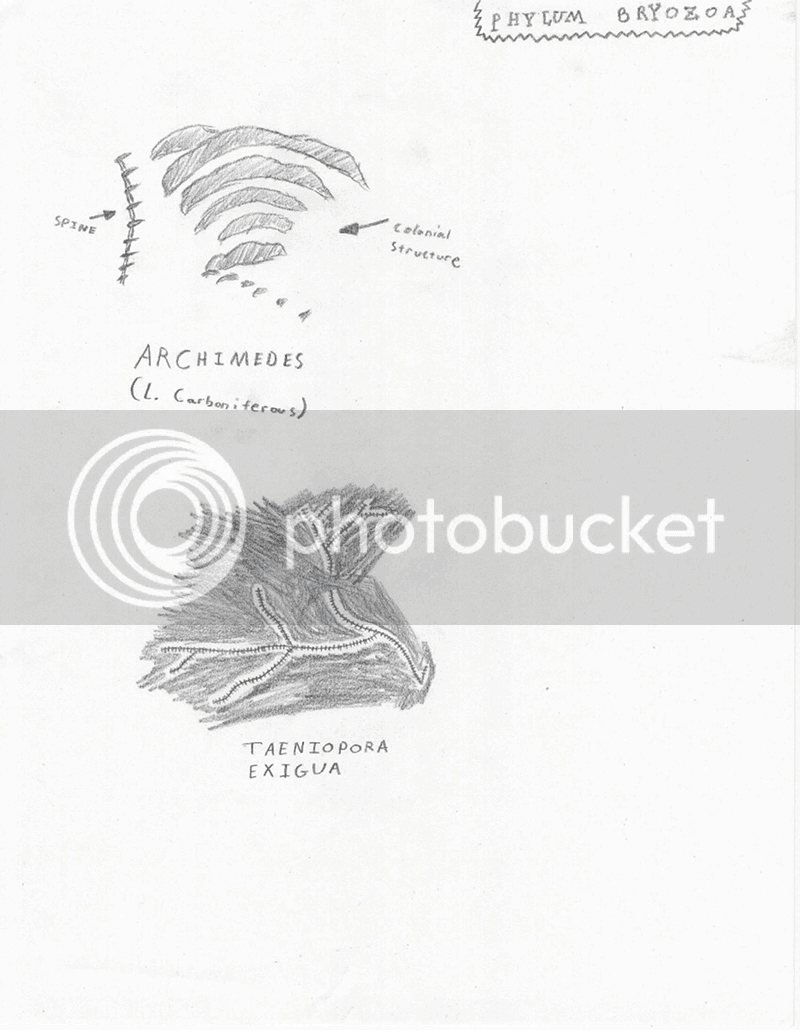 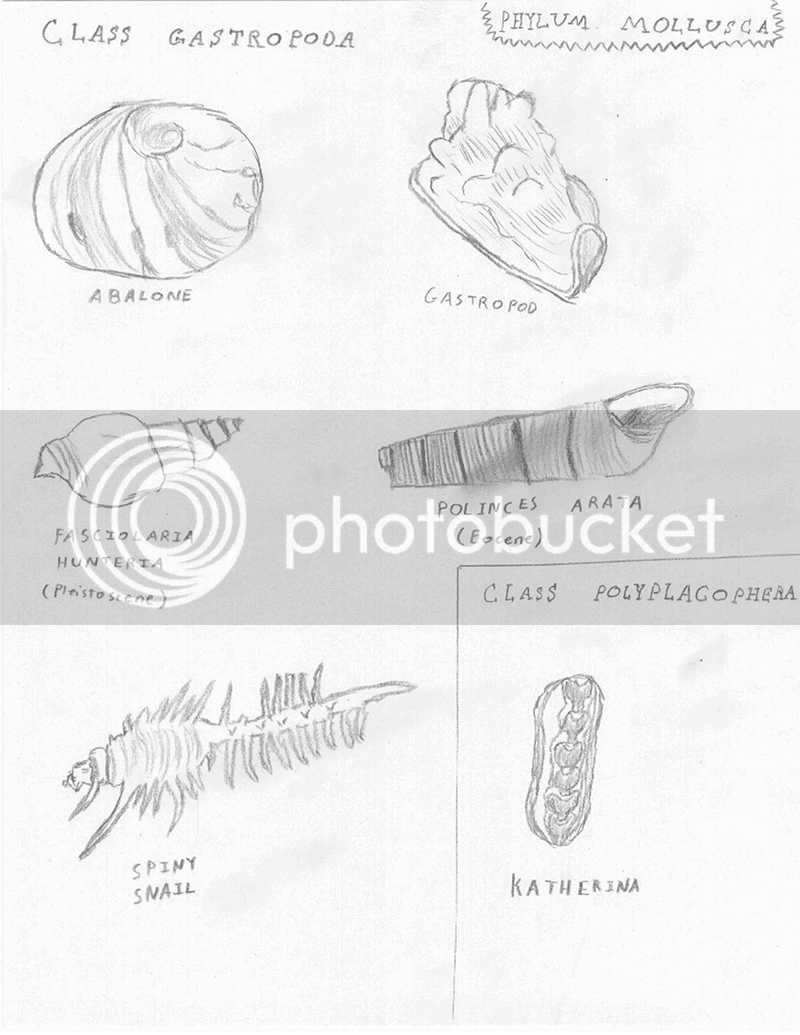