Roboshrub Inc. opened its doors four years ago today, to much acclaim and expectation.

At its height, Roboshrub Incorporated employed more people than General Motors and was responsible for roughly 6% of America’s GDP (during peak years).

Whole towns sprung up around our franchises, with generations of dregs bred specifically to sample our eclectic wares. Our stock price doubled every four months for more than 24 straight months—one monthular day.

Then the bottom fell out of the used underpants market.

We tried to recoup our losses by investing heavily in real estate early last year, but every city zoning board we approached declined us permits to build castles “unscalable by Viking and proofed against Beasts of Land and Sea.” Our attempts to woo them with worthless trinkets… failed.

How ironic it seems, in retrospect, that we burned our construction equipment for heat right as the wealthy urgently needed fortified strongholds to secure what little gold and food remained to their names. In dire straights, we even began to print our own money, backed solely by prayer. It didn’t catch on with enough customers.

But Roboshrub Inc. is determined to survive—nay, thrive!—this recession. We’ve already taken the ceremonial step of not just firing our ineffective CEO, but sealing him (kicking and screaming) in a cask of industrial garlic oil and floating him down the Ganges.

Our new CEO is an idealistic farm boy fresh off the turnip truck. His only job is to help the board of directors overcome years of cynicism and reconnect with humanity; then we’ll turn it into a late-summer blockbuster and rake in millions. Then we’ll have the money to hire back our corrupt and incompetent former CEO at his new, higher rate (which excludes garlic-related dry cleaning and bonus whale).

Ah… stop right there. I know what you’re thinking. And no, these shake-ups at the top most certainly don’t mean we’ve lost our borderline-obsessive focus on the customer.

In the past, we’ve brought you amazing and thought-provoking products like ham-flavored gum, aluminum balloons and solar-powered umbrellas. We’ve already got a new Fall line-up that our antisocial engineers claim you should love: dust cover covers, foetal identity bracelets, caramelized sugar cubes, high-definition mirrors, and a new version of the transparent toupée that doesn’t cause brain fissures! 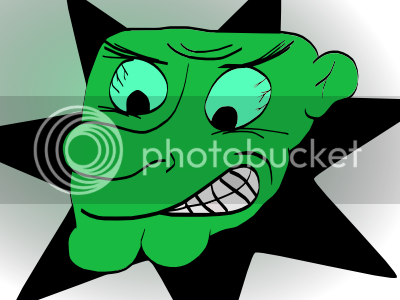 40% less brain fissures equals more fun with your invisible wig!
Discounts will be given to those maimed by past products.

We hope for your continued patronage and support, but keep in mind that you’re just a drop in the bucket and making you happy won’t move our bottom line one iota. Our service reps aren’t going to be doing a little song and dance for some chump change, so buy in bulk and make sure you read the manuals. Opening boxes voids your warranty. 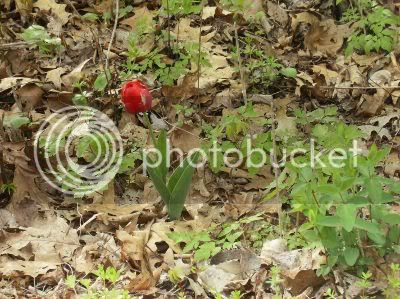 The lights are bright and hotter than my face;
My makeup is cracked and starting to peel;
The red rubber noses and wigs badly chafe;
And these size thirty-sixes bite at my heel.
No more will I shovel elephant dung
Or merrily dust out the lions’ barred cages
Or attend the acrobats’ highest rung
Or suffer the sword-thrower’s silver rages.
I dream of an office, a suit and tie,
An apartment with exorbitant rent;
A world fenced in by a boundless blue sky,
Not the striped roof of your precious big tent.
I’ve lived in your world, dad, its quirks, its charm.
I’d much rather be an accountant like mom.

This conversation was recorded in real time and accurately reflects the overall viewpoints and reactions of the citizenry of New York during the dangerous and unexpected coup d'état of our state government (which is not yours) in the month of our lord June 2009.

Background: Albany (our state capital) is in an uproar, as we are about to learn in REAL UNFOLDING REALITY. Meanwhile, two disinterested people are speaking as they normally would--when REALITY STRIKES.

The conversation does not continue after this point. We can only assume HORRIBLE THINGS.